I follow Ashley Willis (McNamara) on Twitter. She knows her shit (and she’s awesome!). Ashley is incredibly influential in the tech space, and is a person that I genuinely admire. Dropping nuggets of gold wherever she goes, she recently tweeted this:

This is on point, and it resonates with me. Over the course of my career as a charlatan..ehh..I mean software professional, I’ve learned this to be true. When I started out in the software biz it was all about the tech. The tech seemed hard, and solving gnarly engineering problems was my jam. In reality though, that stuff is trivial when compared to dealing with humans and all the wonderful and zany problems we bring to the workplace. Now that I’m at the age where I tie onions to my belt, not a day goes by where I’m not in some sort of conversation about a person that needs help; whether that’s gentle coaching, direct support, or important immediate feedback. It’s part of the gig as a leader, whether I like it or not.

Reading Ashley’s tweet finally gave me the motivation to pull my finger out, and publish this post that has been sitting in the drafts folder for a few months gathering dust. My snotty little kids have been sick a lot recently, which has kept me sidelined. It’s not even winter yet! Honestly, with the amount of time I’ve had to take off work recently to care for them, it’s a bloody miracle I still have a job. But, how can I stay mad at a face like this? 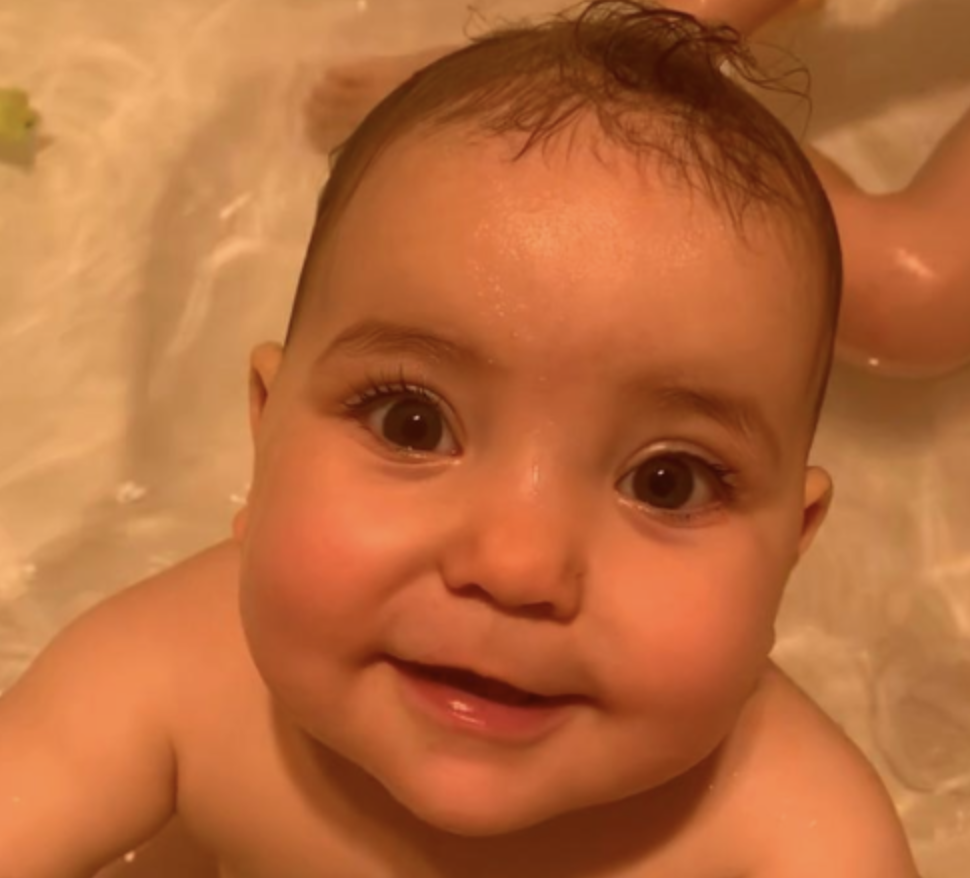 Okay, back to the point. Stay focused here Graham! This post is really about the things I see as important when trying to build a psychologically safe environment for people. Achieving this is far from easy though. I assure you folks. However, as hard as it may be, if you can provide your people with an environment of trust and cohesiveness then everyone involved will be infinitely better off.

Below you’ll find a list of ingredients that I believe can help build a psychologically safe environment. It’s not prescriptive, nor am I saying you have to agree with any of them! They are simply my guidelines and principles that I use when trying to lead people and teams. By sharing them, I hope they can be useful to others. If they’re not, that’s fine. I won’t be hurt.